The AJ Savage was the first U.S. bomber designed especially to carry the atomic bomb. It was North American's first attack bomber for the U.S. Navy designed shortly after the end of World War II. It was the largest twin-engine Heavy Attack aircraft on board the carriers of the time. 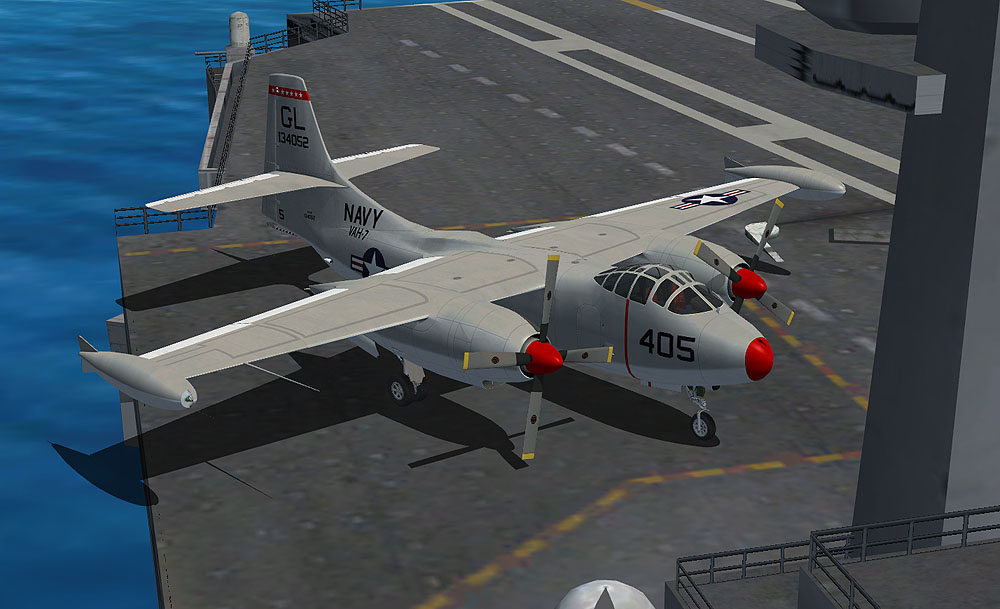