Designed from the outset as an early-warning aircraft, the WV-2 was officially named "Warning Star" although "Willy Victor" became the more common name. The original C-69 which became the prototype model for the 1049 Super Constellation, was also used for the prototype of the WV-2. The PO-1W/WV-1 tested the electronic equipment to be used on the WV-2s. In 1962 the WV-2s became EC-121Ks. This was followed by many designation changes due to aircraft modifications. In August 1964, the Tonkin Gulf Incident caused VW-1, the "Early Warning Squadron" to be tasked with daily airborne early warning coverage in support of combat operations in Vietnam. Bases were initially set up at Sangley Point, Phillippines and later moved to Chu Lai, South Vietnam and later Danang. 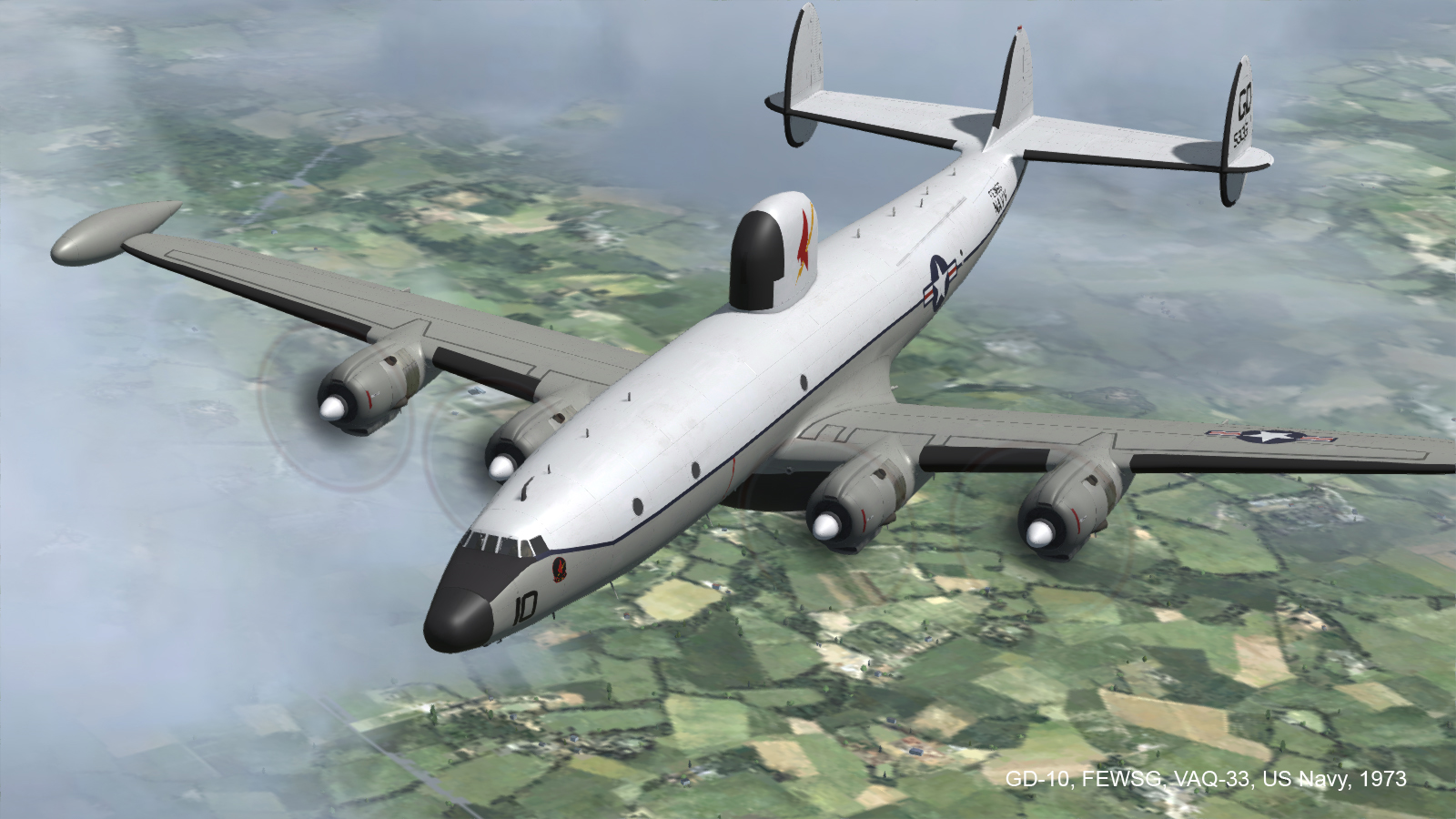