The Avro Lincoln was a long-range, high altitude version of the successful Avro Lancaster four-engined bomber. The first RAF Lincoln B Mk I flew on 9 June 1944, and operational squadrons were preparing to join Tiger force in the war against Japan, when World War II ended. Although the Lincoln did not take part in World War II, one Lincoln (RF345) was shot down by Russian MIG-15 jet fighters while on a training flight near East Germany in 1957. RAF Lincolns also operated against the terrorists in Malaya and the Mau-Mau in Kenya. Lincolns were phased out of service in the late 1950s, and were the last piston-engined bombers of the RAF. 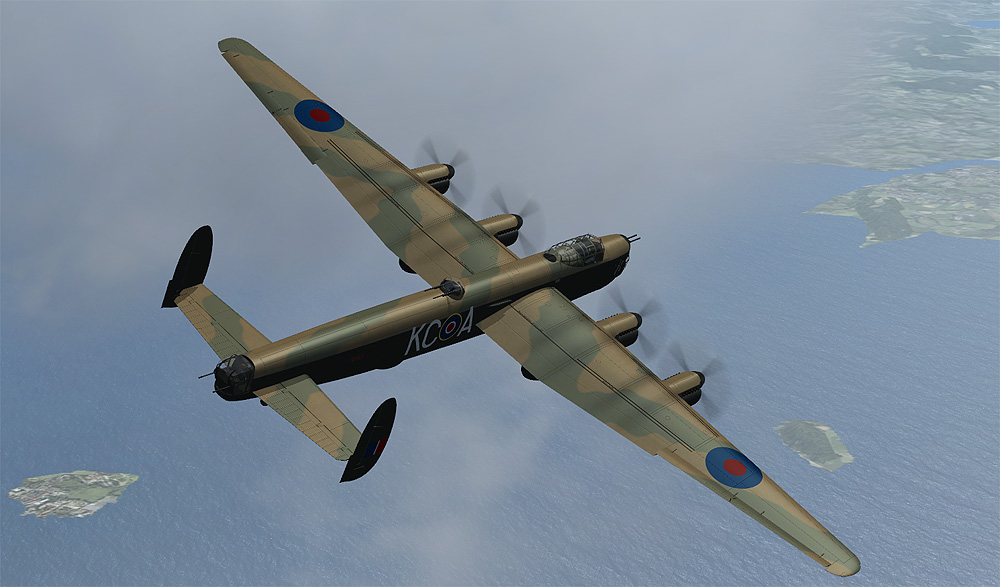