The Martin Marlin traces its origins back to the PBM-3 Mariner by the same company. Late in World War Two, the underpowered PBM-3 was upgraded with better engines to become the PBM-5, but it was clear that a better design was needed for the post-war era. The Mariner's successor first flew as the XP5M-1 prototype in May 1948 and went into full production as the P5M-1 in 1953. Delivery of the T-tail P5M-2 started in April 1954. The -2 also had a reconfigured bow and more powerful engines. Production of the P5M-2 (later designated SP-5B) ended in late 1960 with 103 going to the Navy, 4 to the USCG and 10 to the French Navy. The Marlin excelled in the all-weather ASW role and stayed in service until 6 November, 1967. 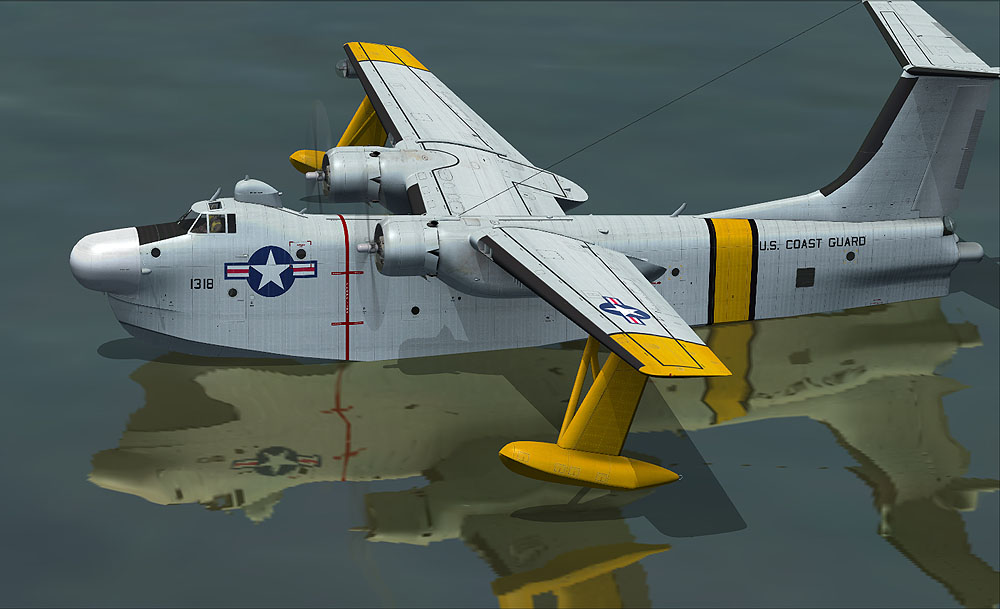