The Sikorsky SH-3 Sea King (company designation S-61) is a twin-engine anti-submarine warfare (ASW) helicopter. It served with the United States Navy and other forces, and continues to serve in many countries around the world. The Sea King has been built under license in Italy and Japan, and in the United Kingdom as the Westland Sea King. 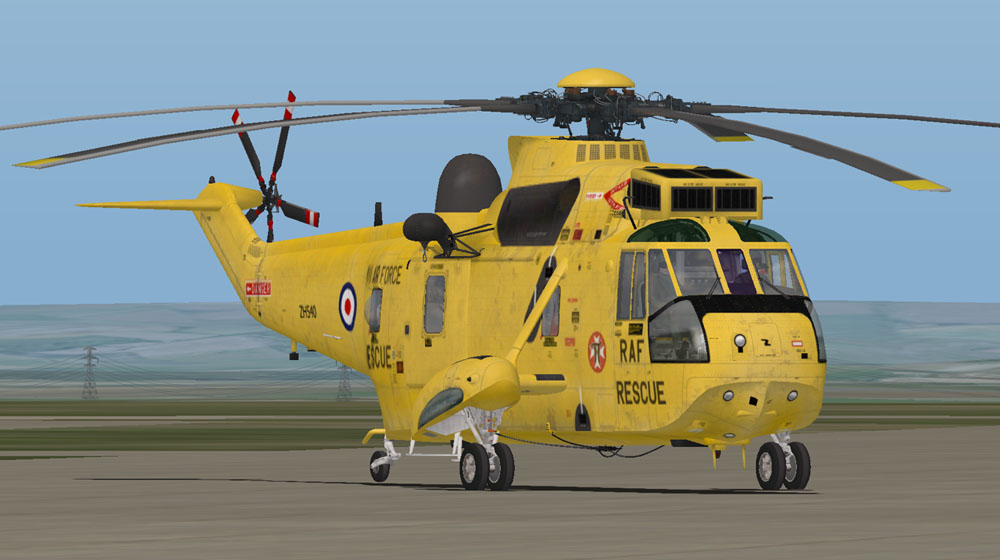 
- The exterior and interior models are greatly improved with many new additional features.
- The cockpit is modelled in ultra-realistic detail and features full night lighting textures & effects.
- High quality 3D cockpit with many custom gauges and much greater functionality over FSX.
- Included are 20 beautifully detailed liveries each with customised external features that change automatically depending on your livery selection
- High quality 3D model complete with realistic spec, shine, and custom bump mapping to bring every rivet and surface to life.
- Many custom features have been simulated using the SASL plugin, giving much greater functionality than is available through X-Plane alone.
- The Sea King comes with the excellent DreamEngine sound plugin giving real life sounds including blade slapping, torque noise and 3D positioning, greatly enhancing your experience.
- Includes illustrated user manual. 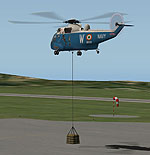