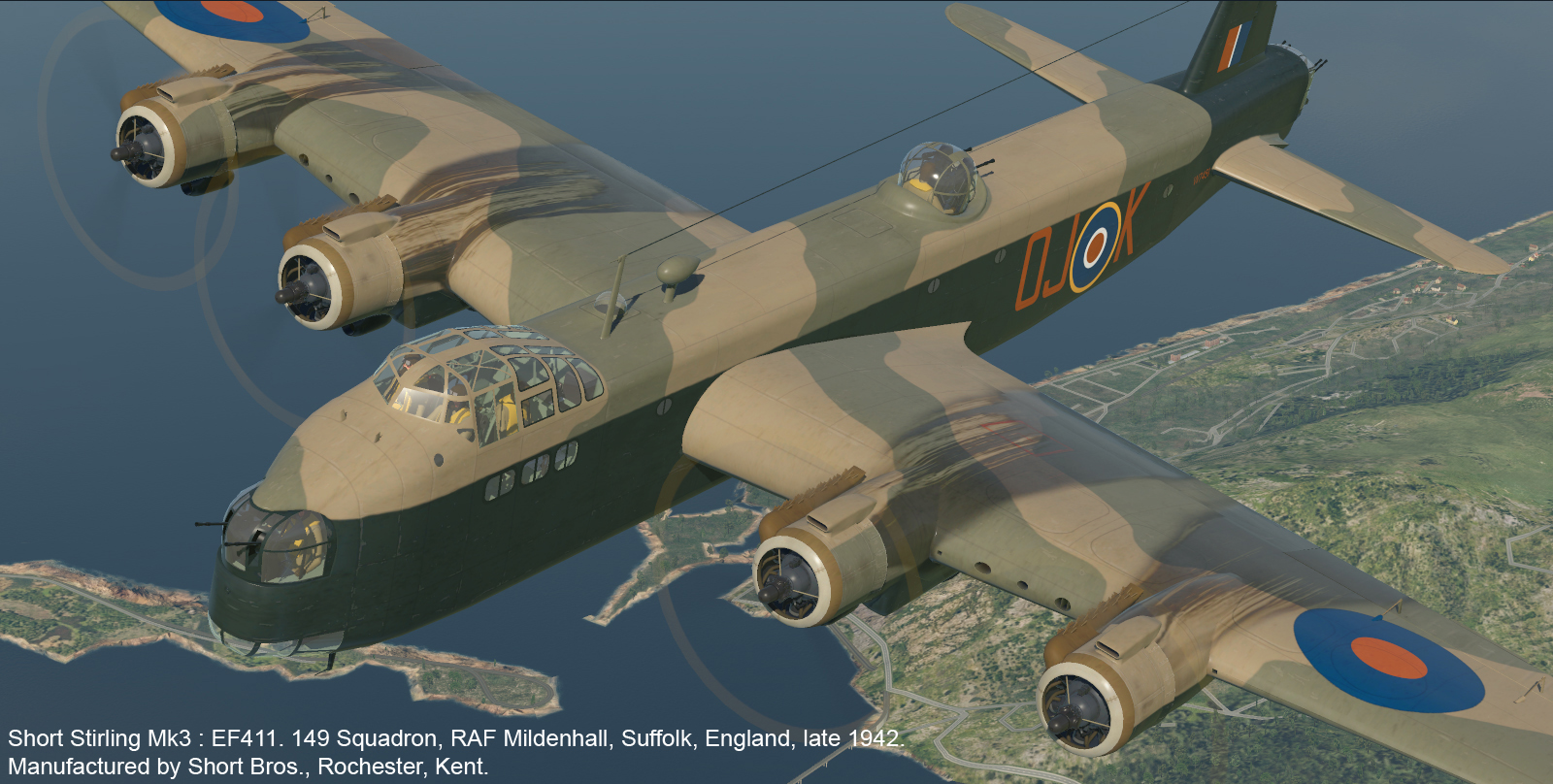 The Short Stirling was the RAF's first operational four engined bomber of the second World War and in its day it was reputed as an advanced and formidable aircraft. The Short Stirling was initially conceived in 1936 in reply to advances made by the Americans and Russians in the area of Quadri-motor bomber technology. The first Stirling prototype was designed in 1938 and it eventually flew its maiden voyage in 1939 and after suffering teething problems with the undercarriage. The Stirling went onto to play a major part in RAF Bomber Command's strategic air offensive until 1943, when it was switched to transport duties. Even then Stirling crews valiantly played a major role in the Arnhem landing after towing gliders to Normandy, and again during the Rhine crossing.

The Stirling Project : https://stirlingproject.co.uk/
An organization based in Cambridgeshire, England, called the "The Stirling Project" was created in 1997 with the intention of preserving components and documentary evidence of the aircraft's history. The organization has set up a long-term project for the reconstruction of a forward section of fuselage as well as the re-creation of the necessary blueprint drawings, none of which exist today. Virtavia is extremely grateful for the images of their amazing work on their website which were invaluable for creating the cockpit model of the X-Plane Stirling. Anyone who appreciates the Stirling should visit the Stirling Project site and maybe make a small donation to their fund. 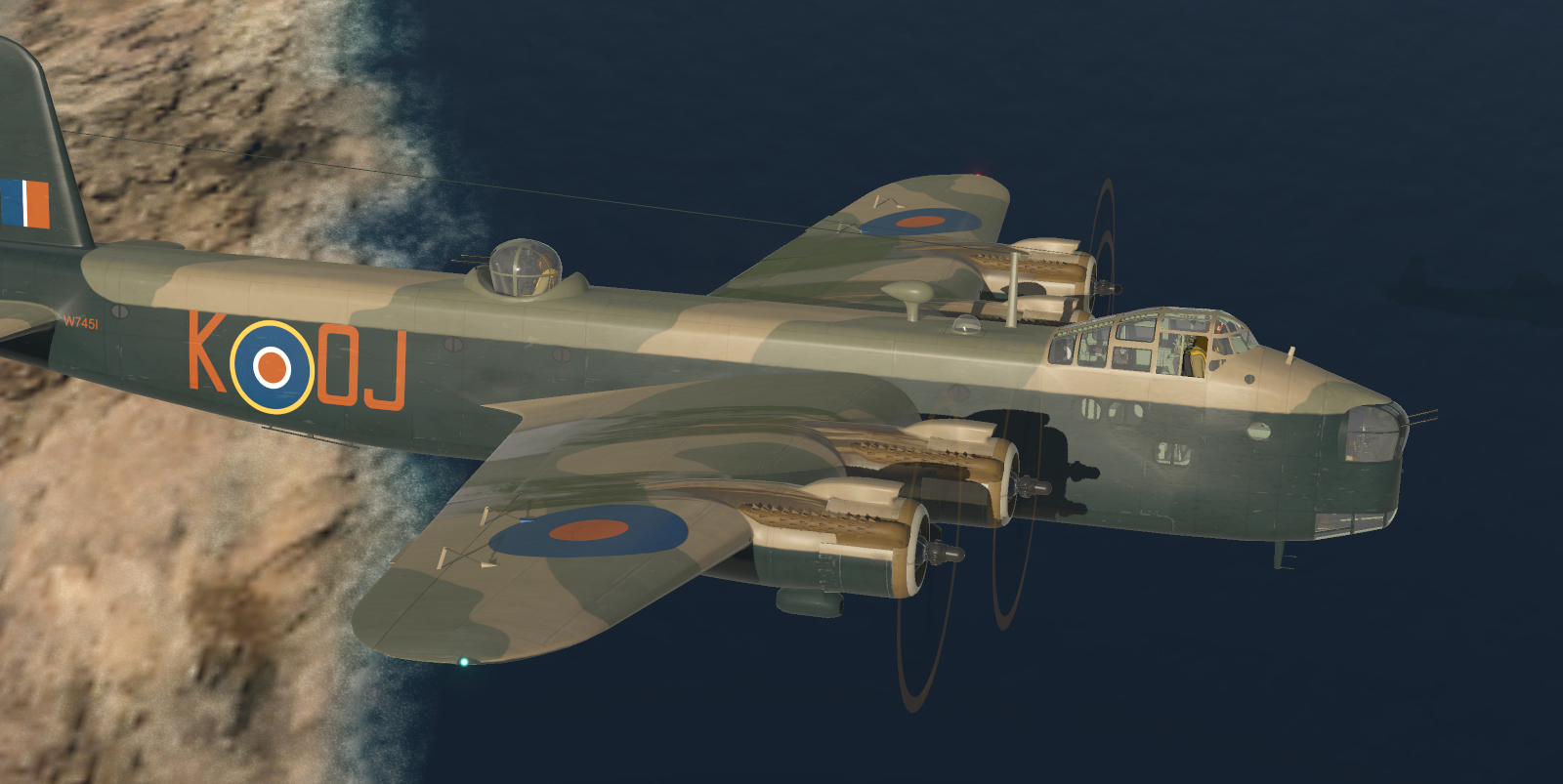 Short X-Plane videos of the Stirling (no sounds) :