Back in 1947, Consolidate Vultee's beautiful jet bomber was dropped in favour of Boeing's superior B-47 Stratojet. Although it was lacking in several important areas, the XB-46 was very advanced for its time and was undoubtedly one of the most sleek-looking airframes ever to take to the air. The detailed virtual cockpit means you can now experience this vintage bomber's asthetics inside and out in FSX, FSX SE and Prepar3D. 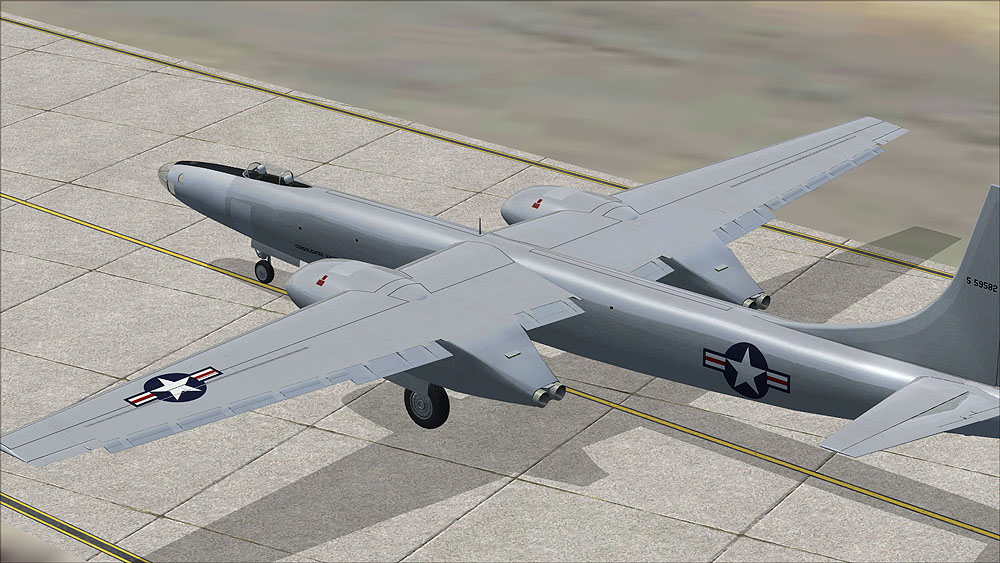