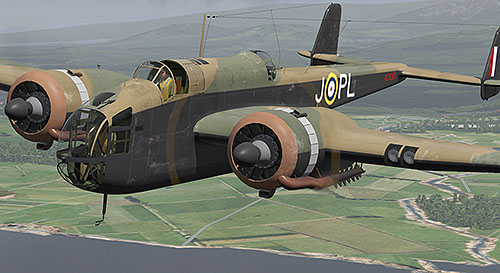 The Handley-Page Hampden was an aircraft that was very nearly obsolete when it went into service. One of the first British bombers to see service in World War, it carried a payload similar to the Wellington and Whitley, but was much faster and more maneuverable. It was the newest design of these three, sporting a very slender fuselage and fixed guns. It was indeed faster and more agile but the defensive armament was inadequate and was later updated. Known as the "Flying Suitcase" due to its narrow fuselage and cramped crew positions, the Hampden was nearly as fast as the Blenheim but carried 4 x the load twice as far. It was initially used in daylight raids until combat losses dictated an improvement in defensive armament as well as a switch to night ops. At night, the Hampden continued with success in raids on Germany and particiapted in the first "1,000 bomber" raid before being withdrawn in 1942.

This old AlphaSim/Virtavia favourite has been completely overhauled for X-Plane 11. Whilst improvements have been made to the already very good exterior model, the main attraction is the all-new and highly detailed cockpit model. The PBR textures and an FMOD sounds package really bring this WW2-era British medium bomber to life. And totally VR ready ! Extensive flight testing was done using the HTC Vive to hone the experience to perfection. The Hampden pilot enjoys superior visibility compared to similar aircraft of the era, making this a superb classic sight-seeing platform for VR users. Two big radials and a taildragger configuration require expertise to master on the ground, this will appeal to those who enjoy sharpening their skills. Once airborne, the Hampden, whilst certainly not fast, is agile and delightful to fly. A landing speed of only 70kts makes the experience very similar to modern GA types, but the roar of the old single-row radial Pegasus engines are a reminder that this early monoplane was not intended to be 'civil'... 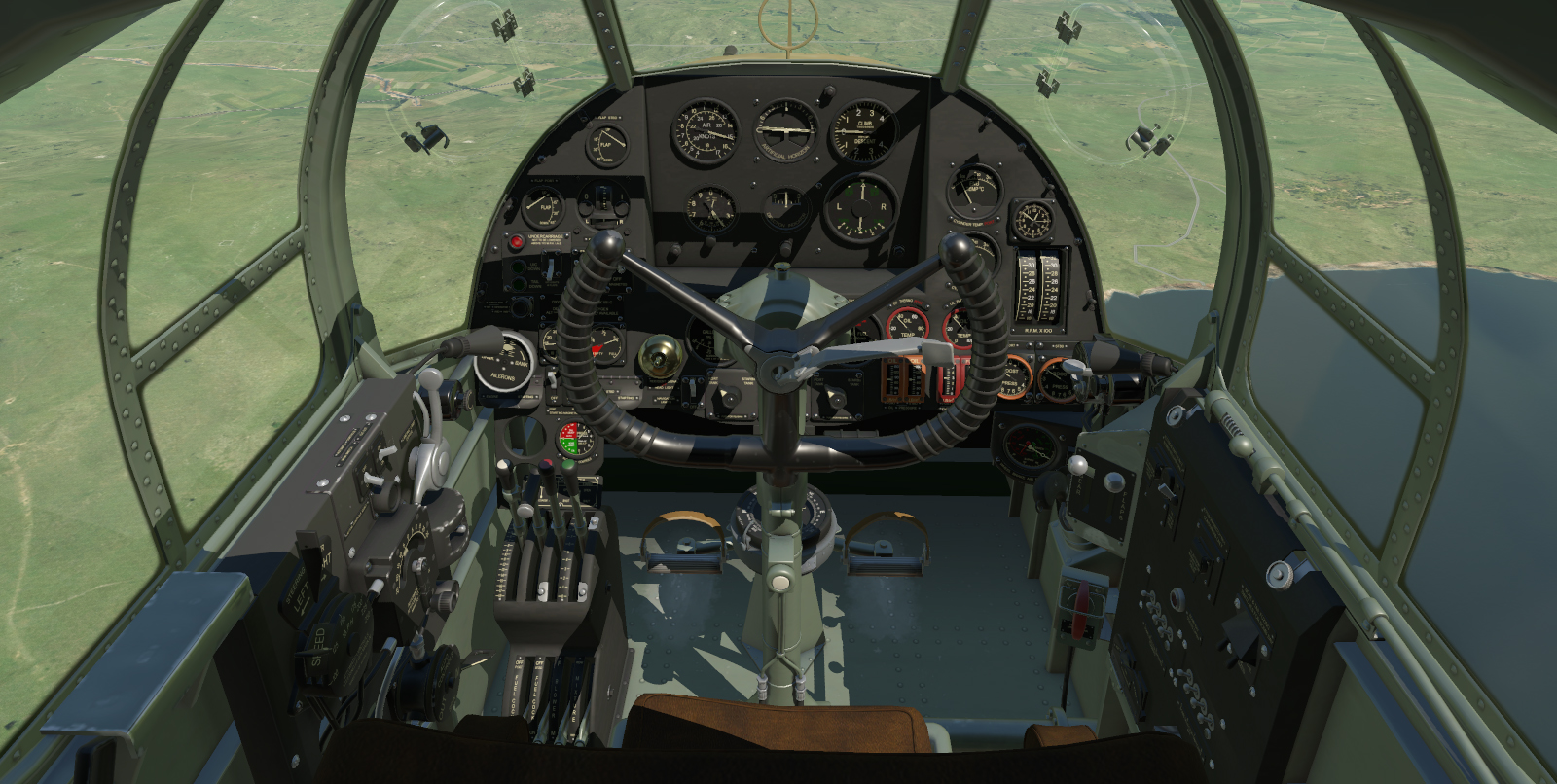 Important Note : Virtavia also makes an FSX/FSX-SE version of the Hampden, made in 2017. That version has a much more basic cockpit model which bears no relation to the X-Plane-specific version depicted above which can not be converted or copied to other sims.

Short X-Plane videos of the Hampden (no sounds) :